Today’s post is sponsored by Spielgaben, creators of fabulous, high-quality manipulatives. Check them out and get them under your Christmas tree, Stat! (Let them know you came from OPC, they have a special discount waiting just for our readers!) 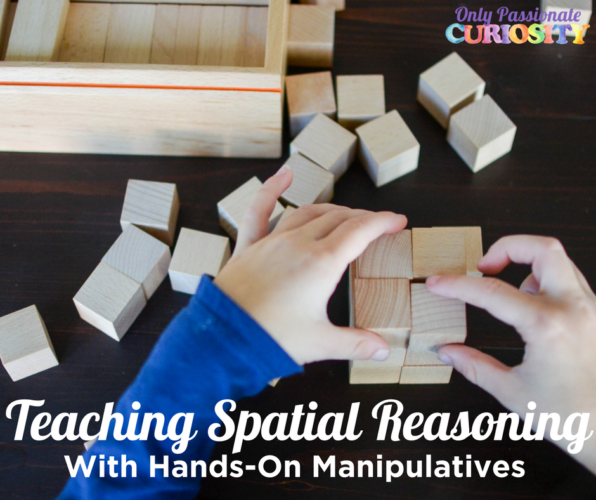 My husband is currently in the process of becoming an officer in the Air Force after spending 15 years in the enlisted corps. The process has been a bit of an ordeal- with tests and applications and tons and tons of waiting and last second classes which brought us down here to the Gulf Coast. The test he took before applying is called the Air Force Officer Qualifying Test (AFOQT), and it included a whole section of “rotated blocks” which tested his spatial reasoning.

When he was studying for the test, this section was my favorite to peek over his shoulder. The questions were images of 3D shapes, and you had to select the image of the same shape, rotated into a new position. I felt like it made my brain do somersaults, which is why I got so excited when I saw this lesson in the Kindergarten Workbook that came with our Spielgaben set.

Spatial reasoning is something that many people are blessed with, but it is also something that you can practice with your kids. You want their little brains to do somersaults and think hard and problem solve! 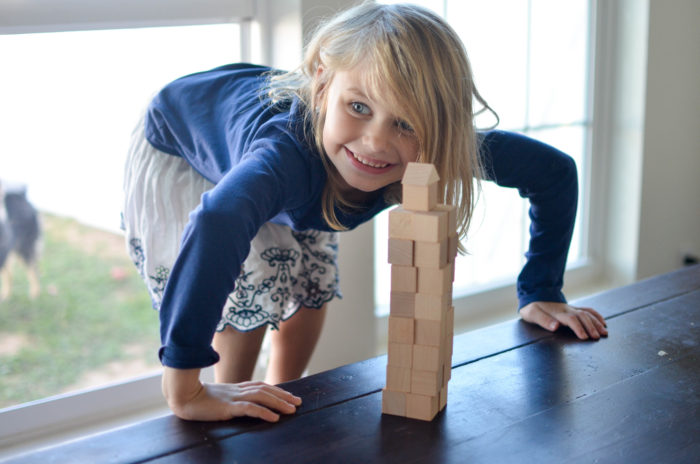 We brought out one of the Spielgaben drawers, and we started the lesson with free-play. When we use manipulatives, I always feel like free play makes the entire lesson go more smoothly. Kids are so creative and when they see a box of toys, the last thing they want to do is sit down and follow directions. They want to play! So, I let them. Little Miss built towers as tall as she could, and when she got bored of that, we moved on with a more organized lesson. 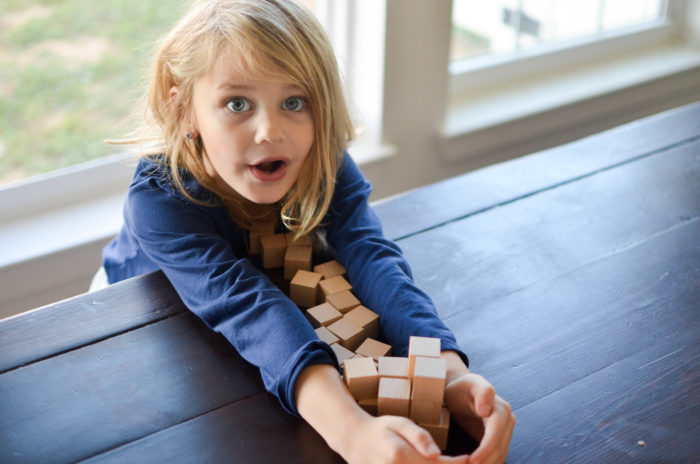 I started by building a three-level structure with the blocks and placed it in front of her. I explained that this was going to be a “contest” (because my kids do everything more seriously when it’s a competition…) and that she needed to think to herself about how many blocks were in the shape. Once she had a moment to think, I had her tell me her answer, and then we counted how many blocks were in each level. 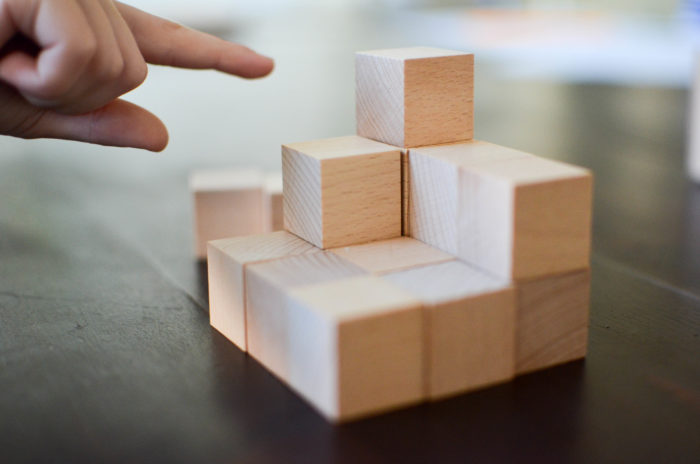 While she was thinking about the structure, she wasn’t allowed to get up from her seat to see the backside, so she needed to use her reasoning skills to know exactly how many blocks were on each level. Instead of just counting what she saw, she needed to think about the blocks that she couldn’t see, and take them into account as well.

After she did the first one that I built, it was time for her to build a shape so I could try and figure out how many blocks she used. I covered my eyes and waited for her to tell me it was done so I could figure it out. 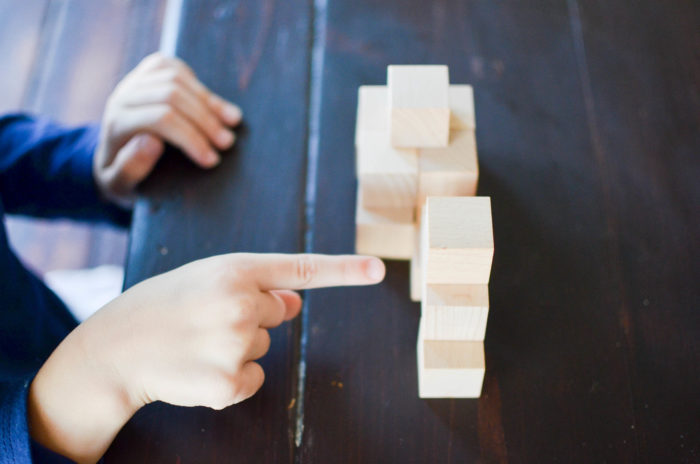 She immediately caught onto the game, and realized the key in “tricking” me was placing blocks where I couldn’t see them, and because I couldn’t move from my seat, and she built it perpendicular to me, I couldn’t see the blocks on the side to reason that there were blocks in the back of the shape. Tricky tricky! 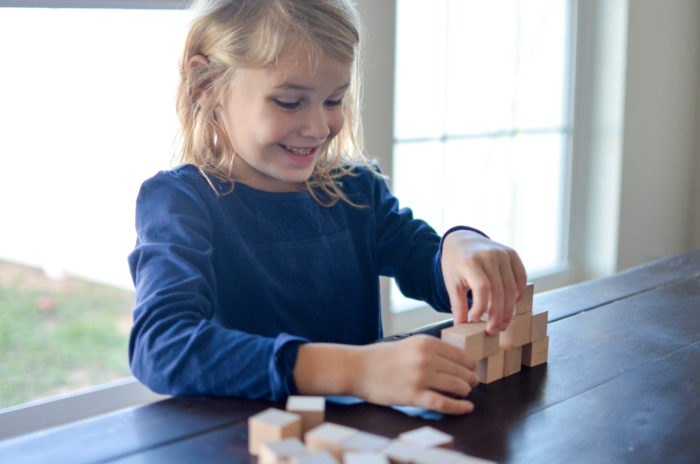 She got a kick out of her cleverness, but we then made a rule that the person “guessing” the number of blocks had to be able to see the structure from the sides as well as the front (but not allowed to count the blocks) while they were doing their thinking. 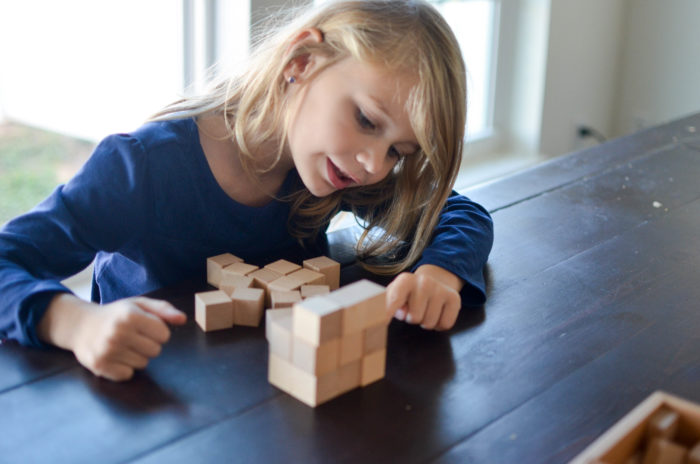 We went back and forth together for a while, creating structures, and determining how many blocks the other person used to build them. I loved that this simple activity combined play and this important skill. Who knows, maybe she’ll be taking the AFOQT in 15 years, and will perform better because we played today!

Pin it for Later 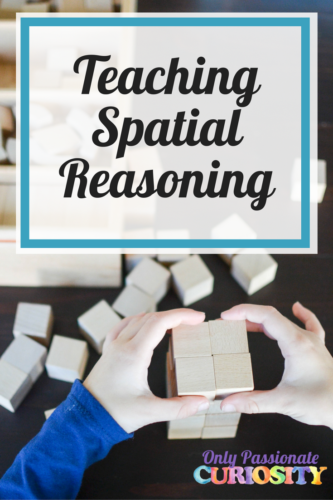 Spielgaben has a special discount for OPC readers just in time for Christmas! Just let them know you heard about them from us when you order to claim the special offer! 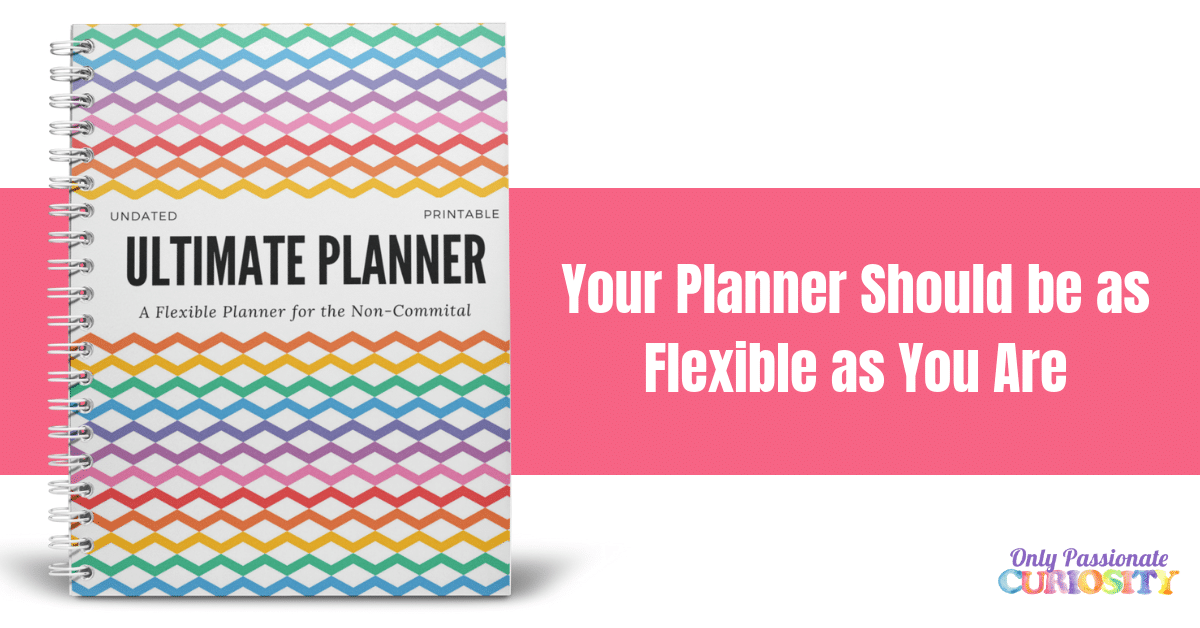 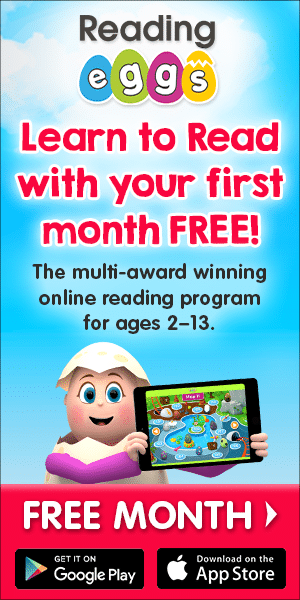